Here is a small collection of various session excerpts, mainly from exercise targets (or calibration targets). Although such well-made sketches may be impressive, the RV mainly looks at the underlying data (ie, what you can not see in a photo). However, especially in stage 3, the sketches serve as feedback to the monitor as to whether the viewer is “on target” (or for solo sessions, just for the viewer itself). 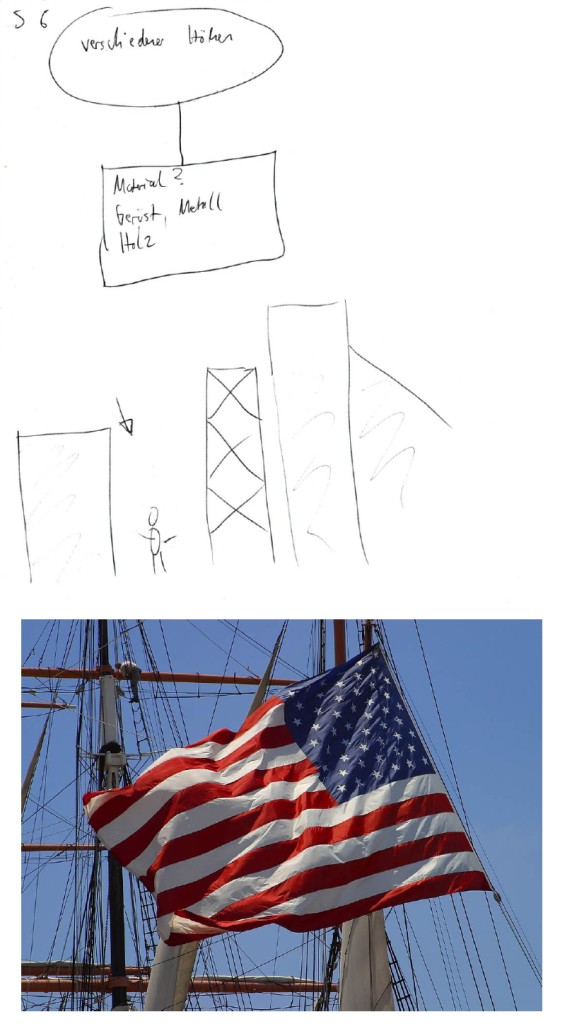 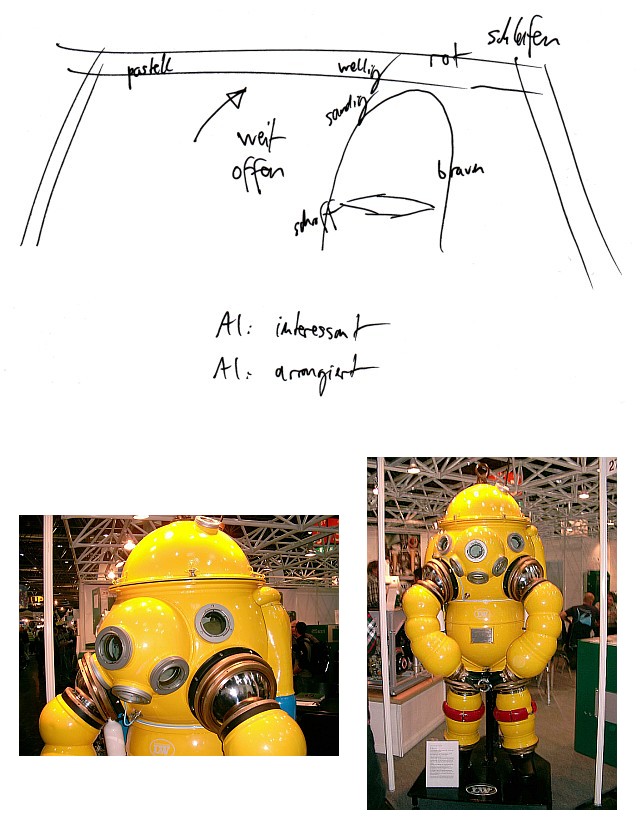 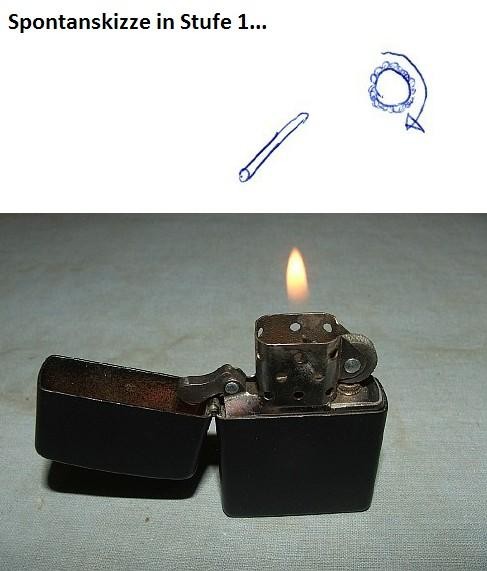 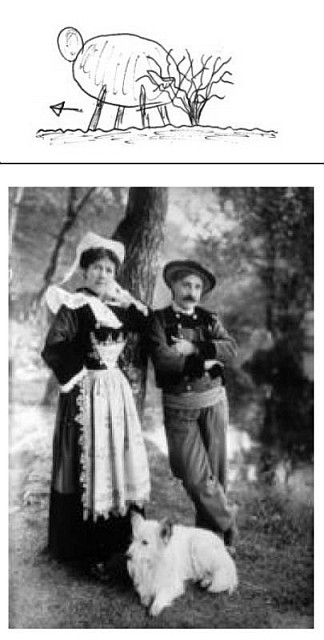 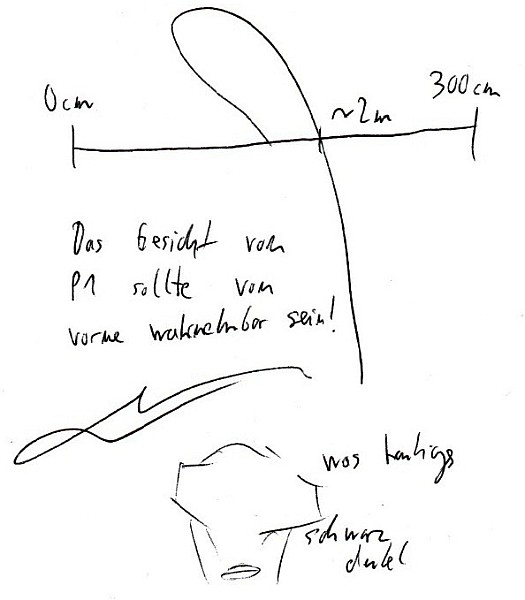 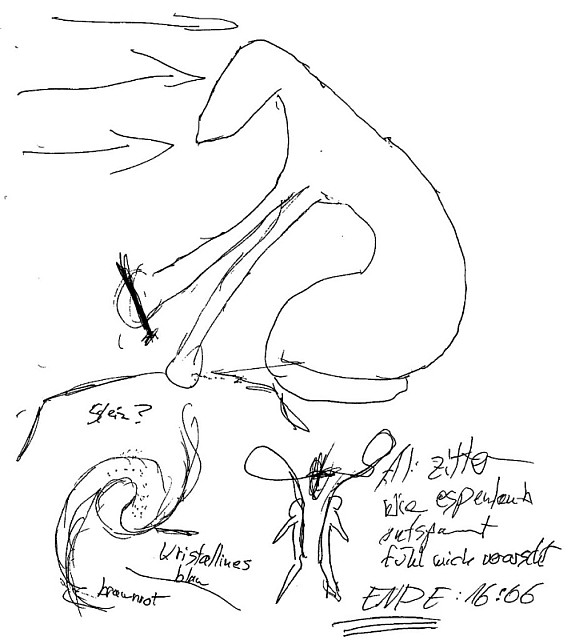 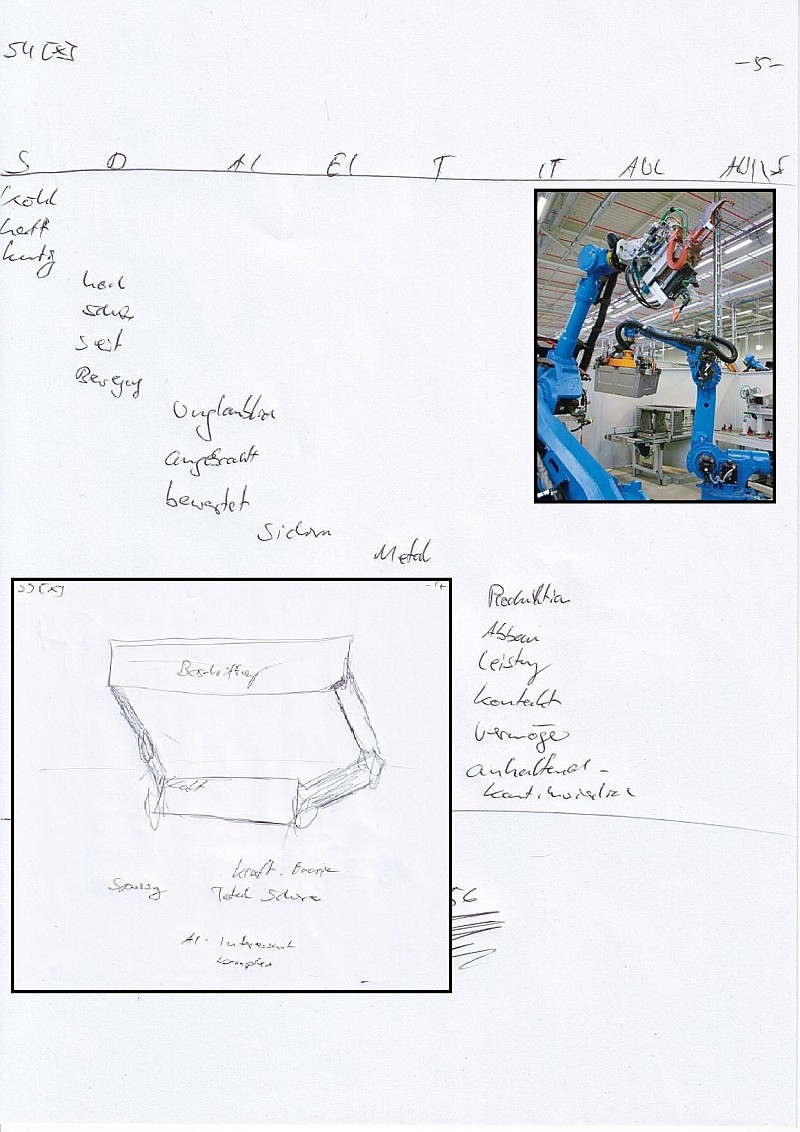 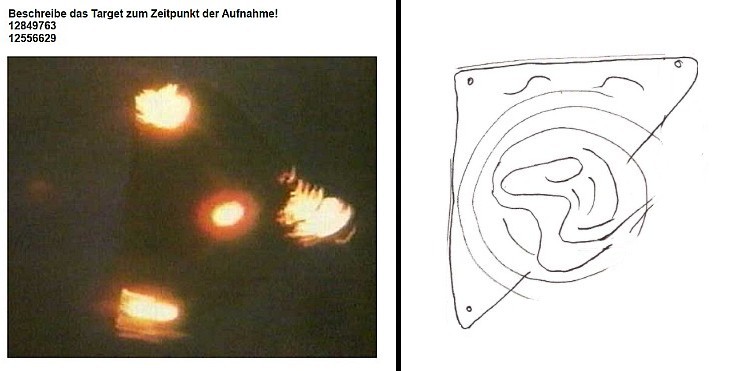 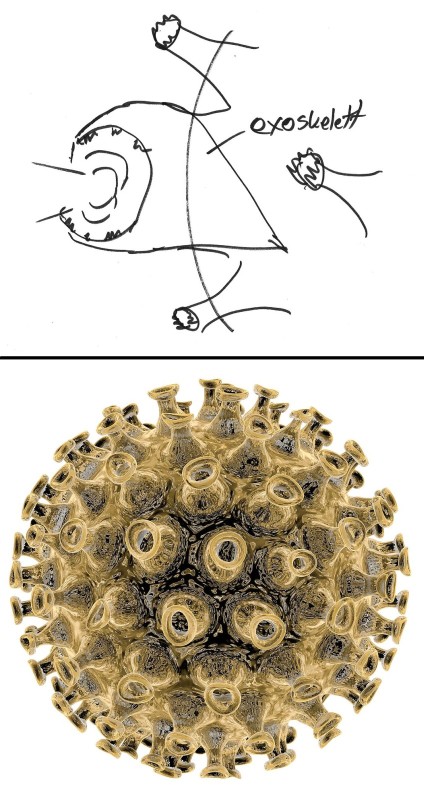 Portrait of a person perception in stage 6. One of the Great Pyramids of Giza 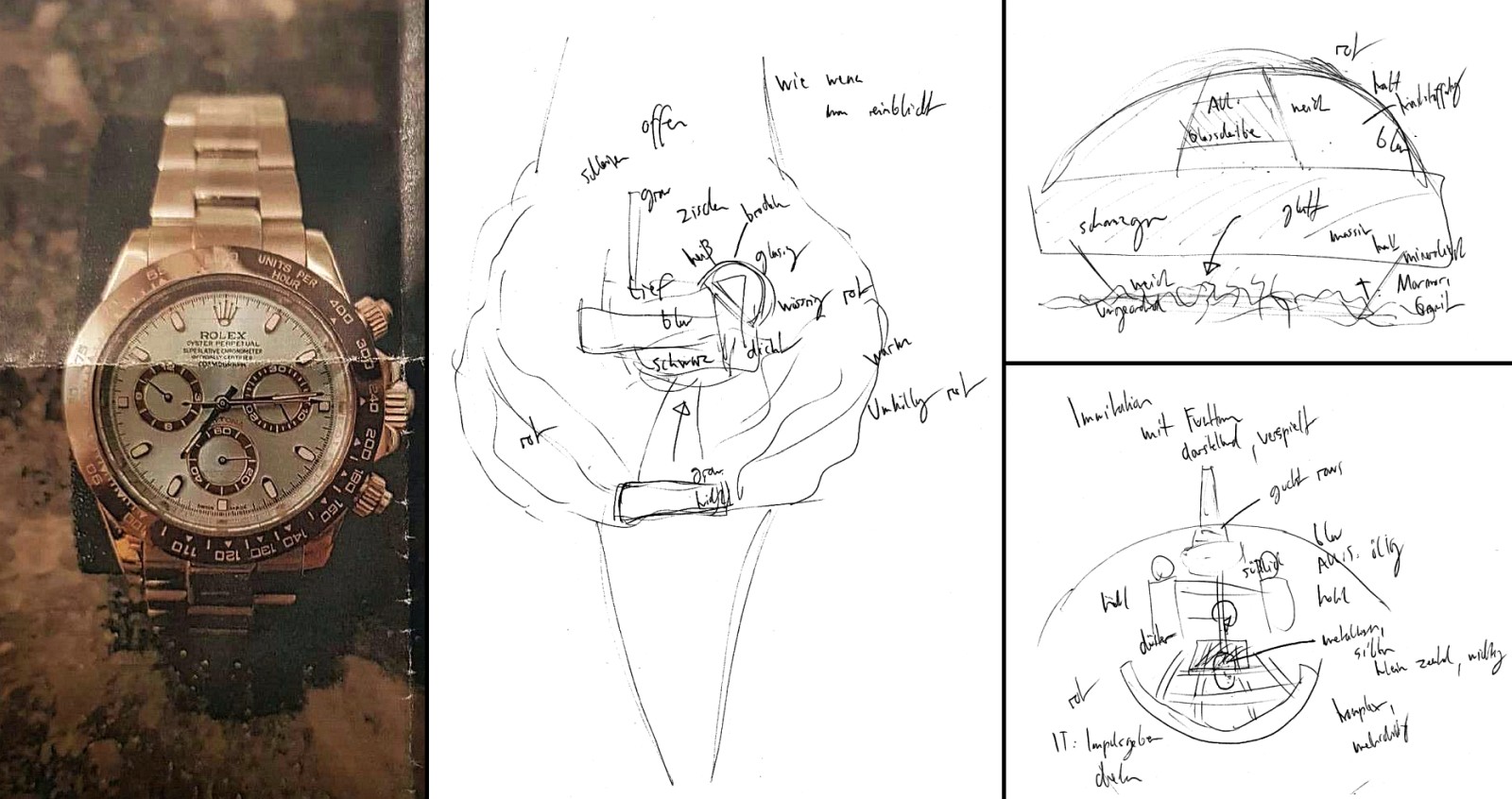 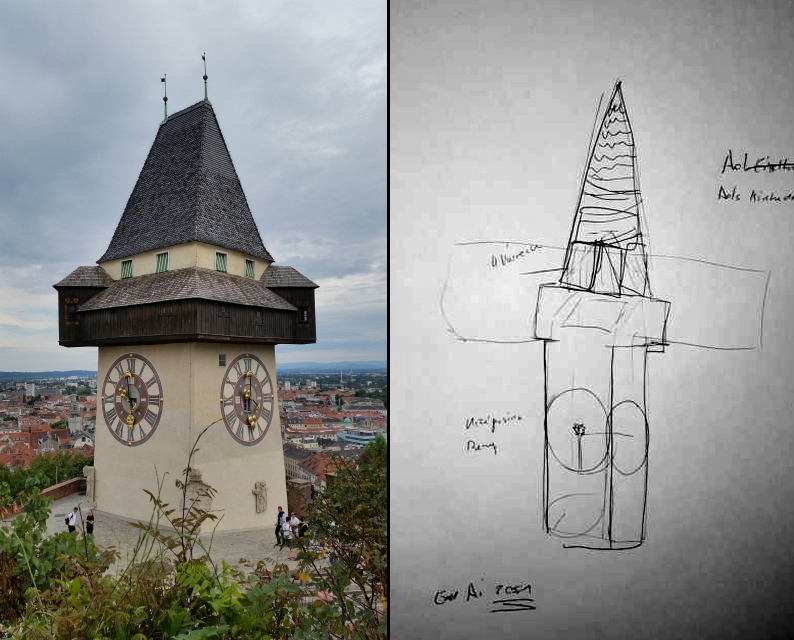 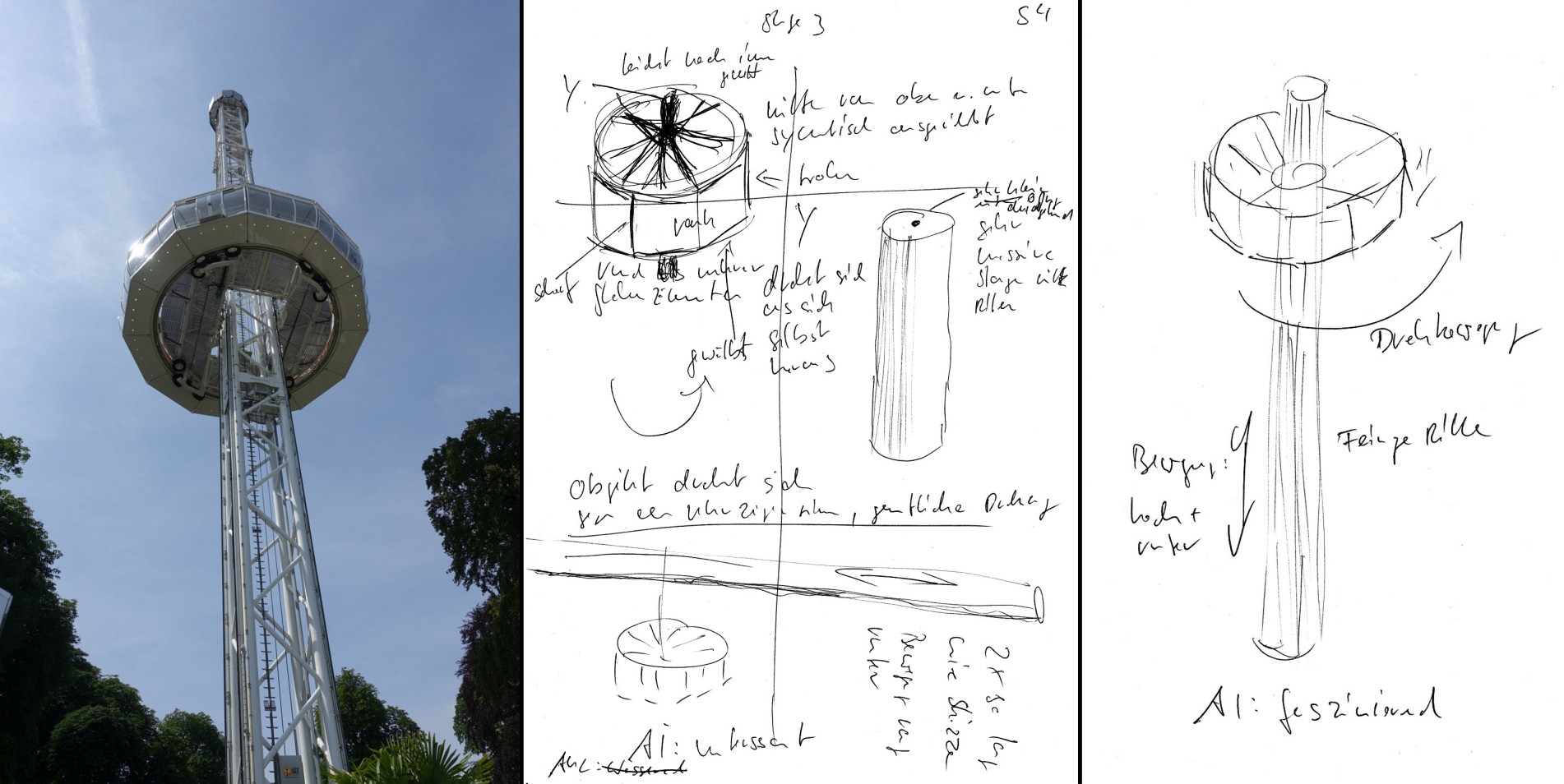 Portrait of a Sheep